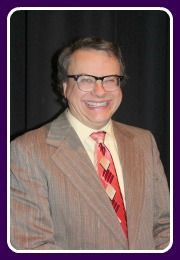 As a self-proclaimed "Theatre Evangelist," Morrie (he/him) is proud to have spent a lifetime in community theatre. He was Artistic Director of Kalamazoo Civic Theatre in Michigan and the Artistic/Managing Director of La Crosse Community Theatre in Wisconsin. He has had productions performed in Germany, Monaco and Japan. In 2007, Morrie received the American Association of Community Theatre (AACT) Distinguished Merit Award and was given the designation of Fellow of AACT. He received the ANPE Nonprofit Executive of the Year Award for 2015, is a Mayor's Arts Award winner, and has received a commission as an Admiral in the Nebraska Navy. 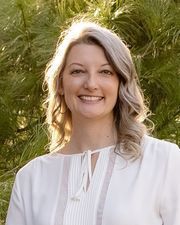 Christine Cottam (she/her) is a professionally trained stage manager and theatre administrator who oversees the daily operations and production management at the Playhouse. Previously, she helped spearhead a youth theatre in Hastings, Nebraska, where she served as Educational Director of Hastings Junior Community Theatre and then as Managing Artistic Director of Boxcar Youth Theatre Company. Christine has worked with Seven Devils Playwriting Conference at id Theatres, University of Nebraska at Kearney Theatre, University of Nebraska Lincoln Opera, Nebraska Association of Community Theatre, and in gifted education. She is a current member of the American Association of Community Theatre. 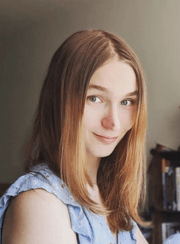 Lauren Spilinek (she/her) is our Technical Director. Lauren has her BFA in Theatre Design and Technical Production with a Technical Directing Emphasis from the University of Nebraska – Lincoln. She was a Master Carpenter for Nebraska Wesleyan University’s theatre department and worked in two summer seasons of the Nebraska Shakespeare Company as a Scenic Carpenter/Painter. She also worked at a zoo!

Lauren enjoys cooking and taking care of her plants, and you can usually find her trying a new herbal tea blend while discussing her latest game of Dungeons and Dragons. Make sure you stop by her office for some giraffe facts and roll for initiative! 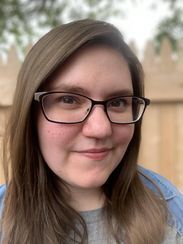 Larisa Reams (she/her) is the Patron Services Manager and Theatre Arts Academy Coordinator. Larisa graduated from the University of Nebraska-Lincoln with a Bachelor’s degree in Psychology and a minor in Theatre. It is her passion in life to help others connect and understand each other through art and storytelling. She oversees patron relations, social media, the box office and the youth theatre camps. Larisa has production crew experience at LCP with an emphasis in stage management. She has stage managed several mainstage shows and various Theatre Arts Academy camps since 2016 and loves sharing the magic of live theatre with kids. A fan of storytelling in all its forms, Larisa also enjoys reading graphic novels and listening to music.