The Rod McCullough Fund marks a new chapter in the 55-year true story about a father and son - and Lincoln Community Playhouse.

In 1967, a young man by the name of Rod McCullough appeared in his first LCP performance as Stanley Kowalski in Tennessee Williams’ A Streetcar Named Desire. This was the first of 22 Playhouse roles he played. In 1982, Rod became Managing Director of the Playhouse, beginning a career that would span 35 years as an arts administrator.

In 1984, Rod’s son Dylan made his first appearance at LCP in The Lion, Witch and Wardrobe, followed by 15 other productions. Father and son would only appear together on stage in our 1988 production, Of Mice and Men.

This past summer, Dylan said he wanted to honor his father in a significant way by creating the Rod McCullough Fund. Dylan created a fund “that will support the Playhouse in the future, to offer continued support for the theatre my dad loved so much, in the community that he cared so deeply for. It’s the best legacy I can imagine and one I believe he would be proud of.”

The McCullough fund was opened by a generous gift from Dylan, matched by his company, with additional gifts from his company’s foundation and family gifts. The fund now totals over $100,000.

Thank you for honoring one of the Playhouse’s legends by supporting his favorite place, Lincoln Community Playhouse.

Donations can also be mailed to: 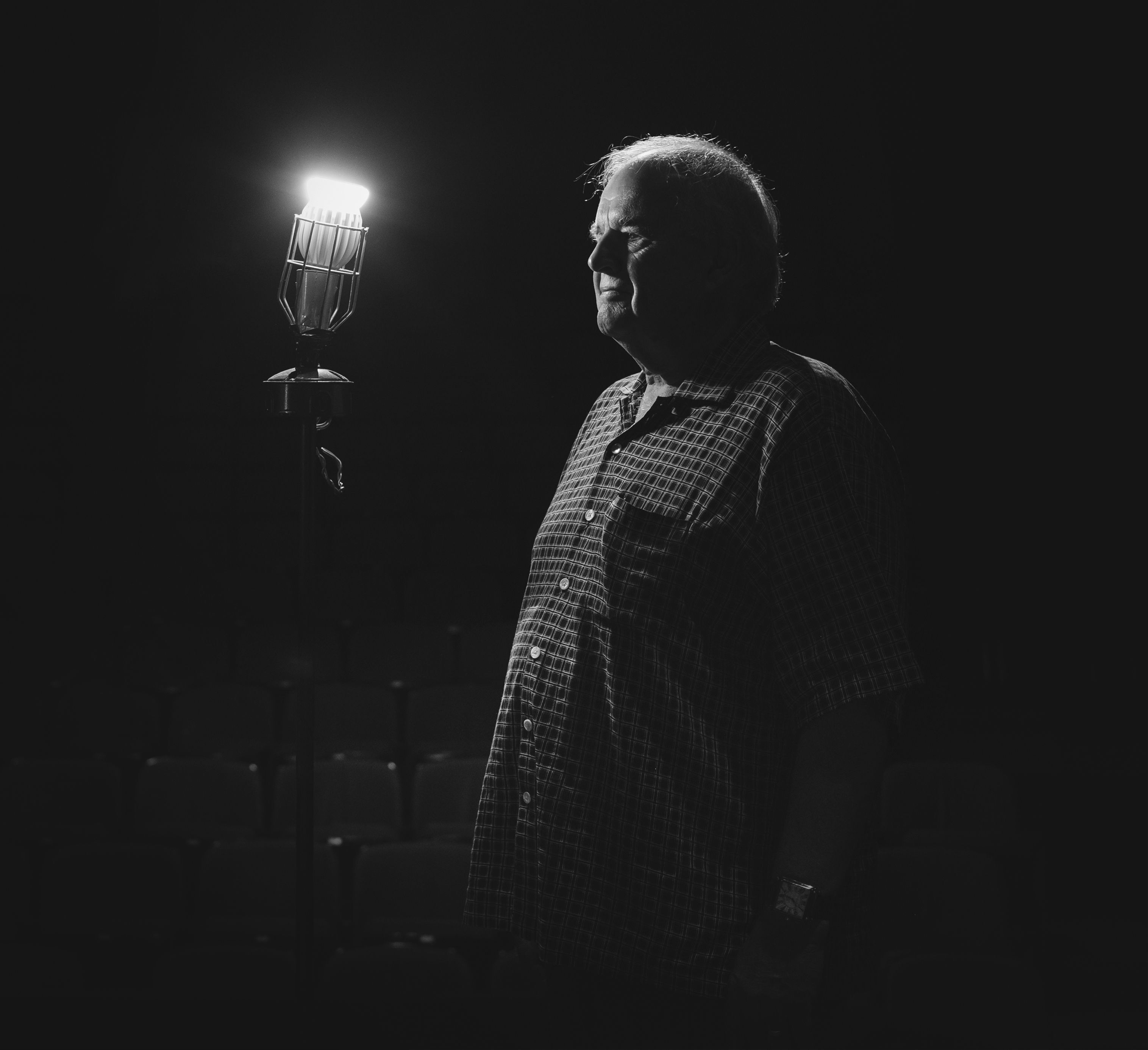