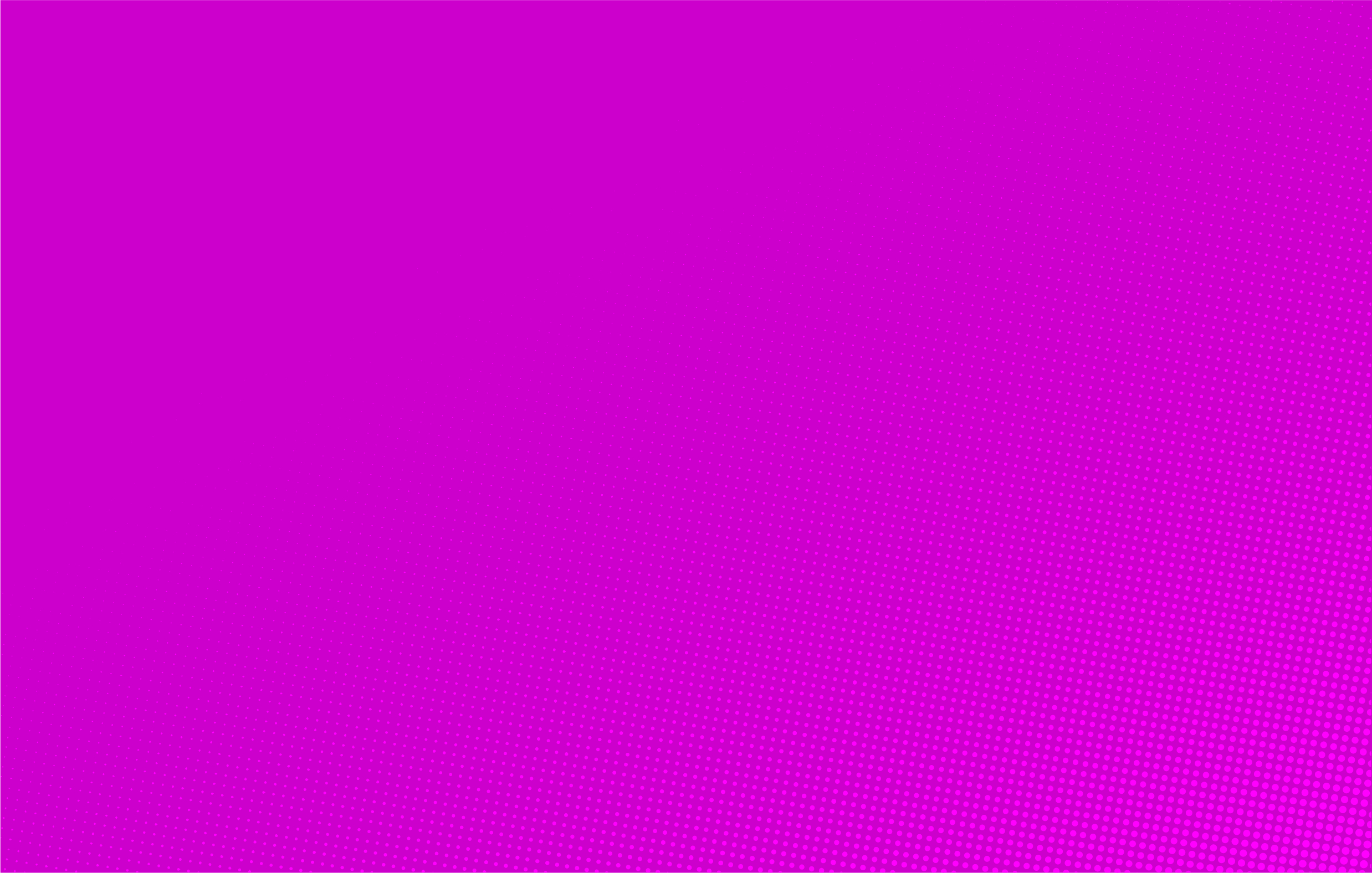 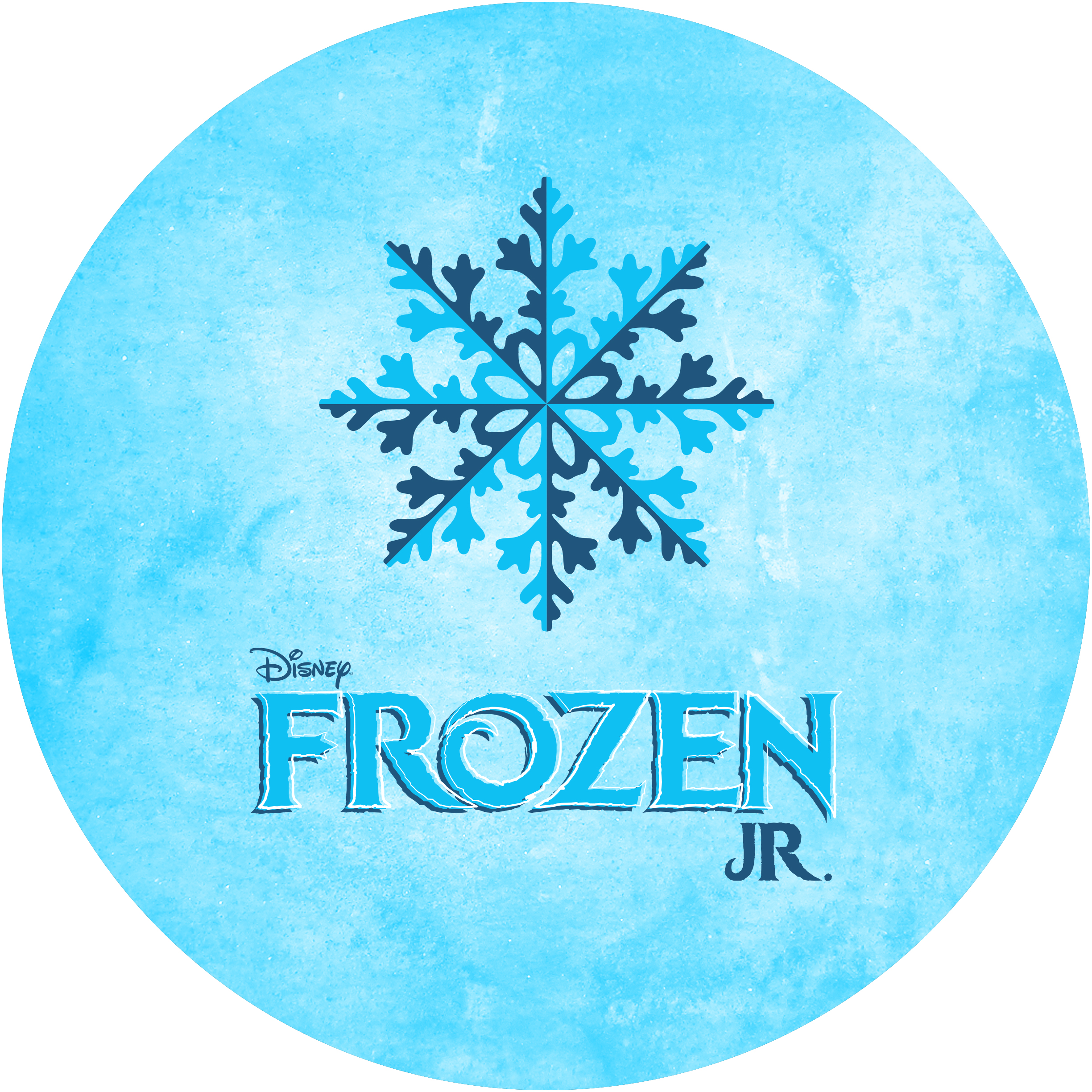 A story of true love and acceptance between sisters, Frozen JR. expands upon the emotional relationship and journey between Princesses Anna and Elsa. When faced with danger, the two discover their hidden potential and the powerful bond of sisterhood. With a cast of beloved characters and loaded with magic, adventure, and plenty of humor, Frozen JR. is sure to thaw even the coldest heart!

Frozen JR. features brand new Broadway songs as well as beloved songs from the film, including the Academy-Award winning "Let It Go". 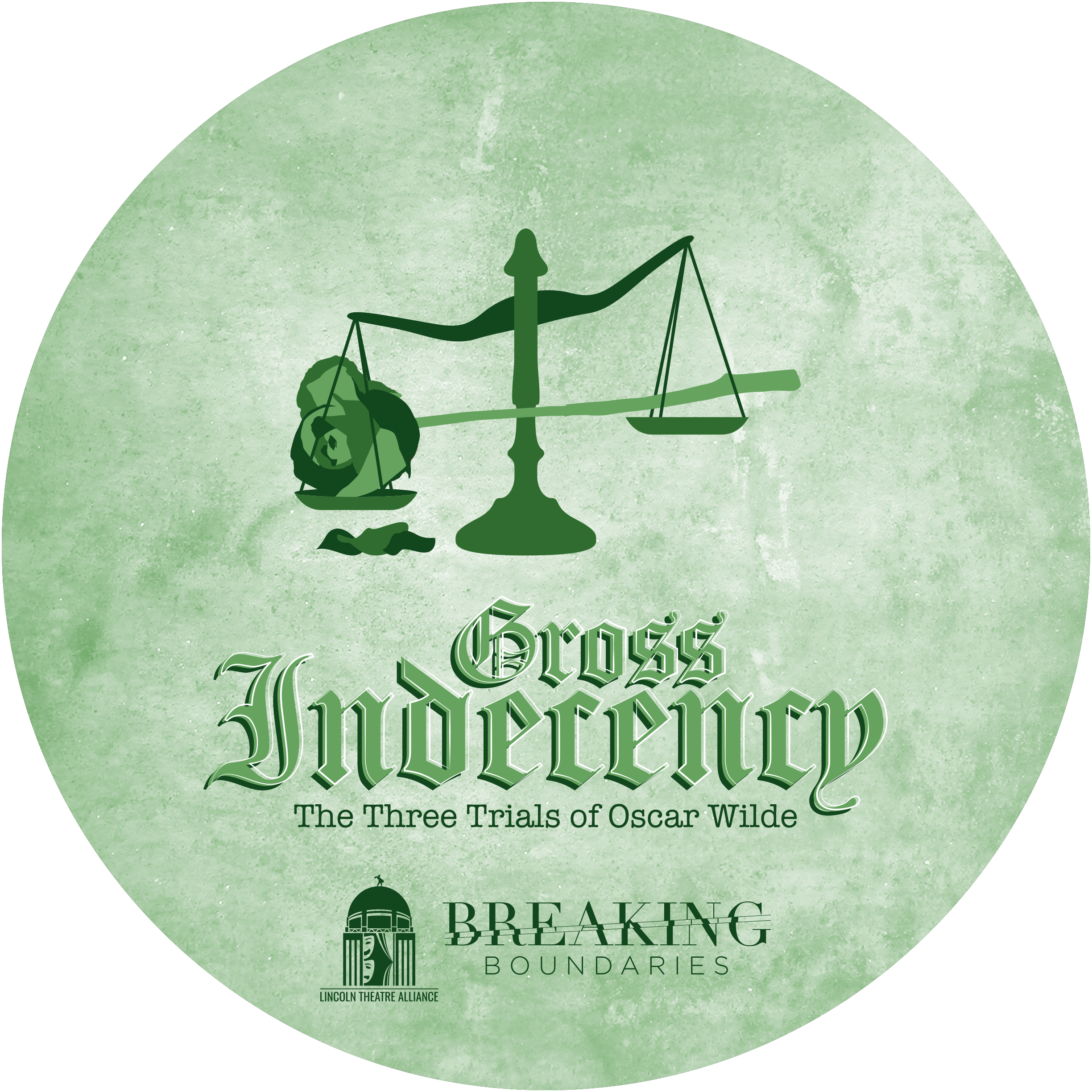 In three short months, Oscar Wilde, the most celebrated playwright and wit of Victorian England, was toppled from the apex of British society into humiliation and ruin. Drawing from trial documents, newspaper accounts, and writings of the key players, Moises Kaufman ignites an incendiary mix of sex and censorship, with a cast of characters ranging from George Bernard Shaw to Queen Victoria herself. 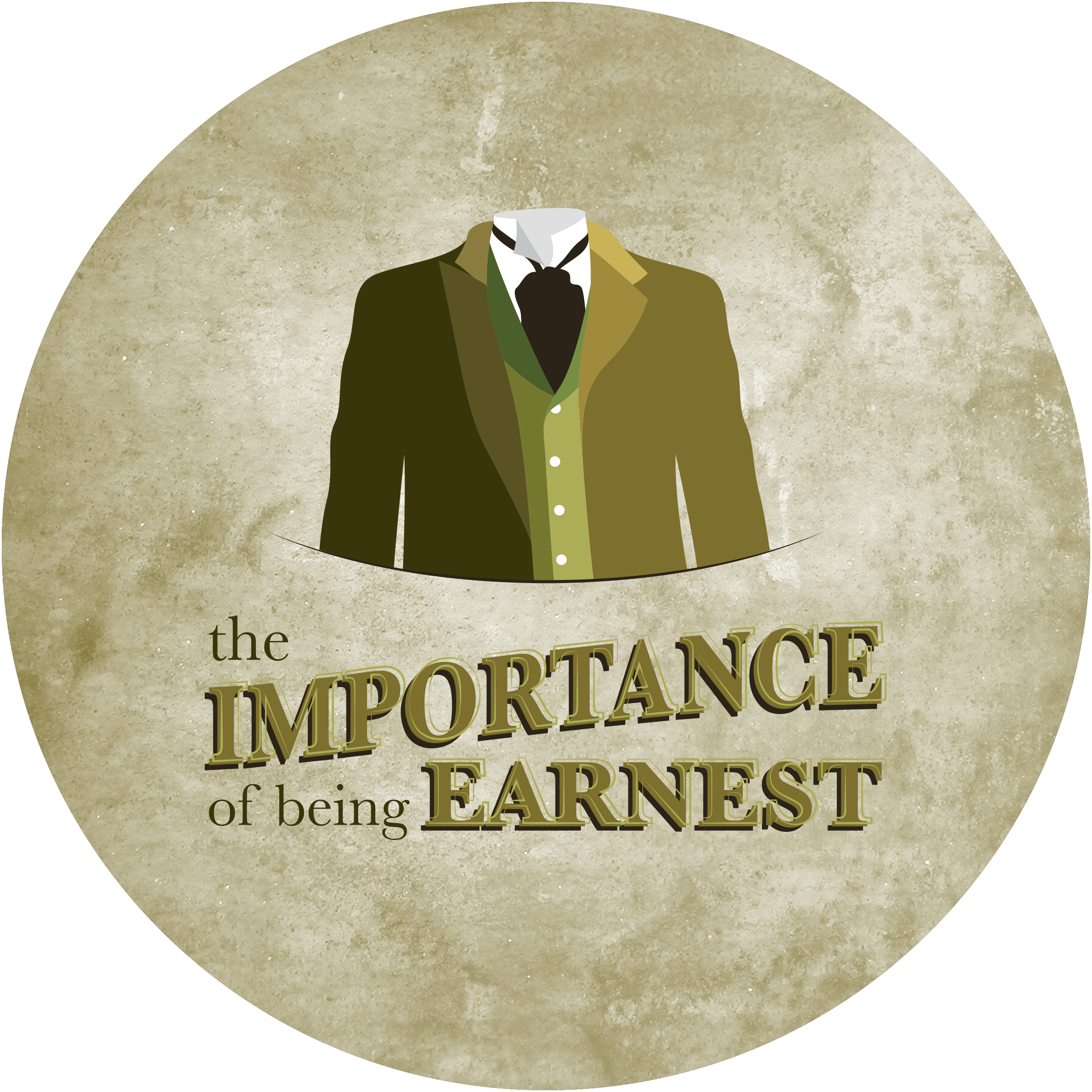 Earnest tells the comic story of two young gentlemen in London, who each live a double-life, creating elaborate deceptions to find some balance in their lives. John Worthing escapes the burdens of responsibility to have an exciting life in the city, pretending to be his fictitious younger brother Ernest. Algernon Moncrieff, meanwhile, has invented a convenient invalid, Bunbury, whom he uses as an excuse to gallivant off to the ocuntry whenever he pleases. When John falls in love with Algernon's cousin, Gwendolen, he is determined to come clean, but when Gwendolen reveals she can only love a man named Ernest, it somewhat complicates things. When algernon discovers John's secret and decides to visit John's pretty little ward in the country, posing as the debauched Ernest, the situation gets entirely more complicated! Hijinks ensue, and the two gentlemen and their ladies are in for more than they every anticipated when formidable Lady Bracknell, Gwendolen's mother, begins sleuthing around to uncover the far-fetched truth. 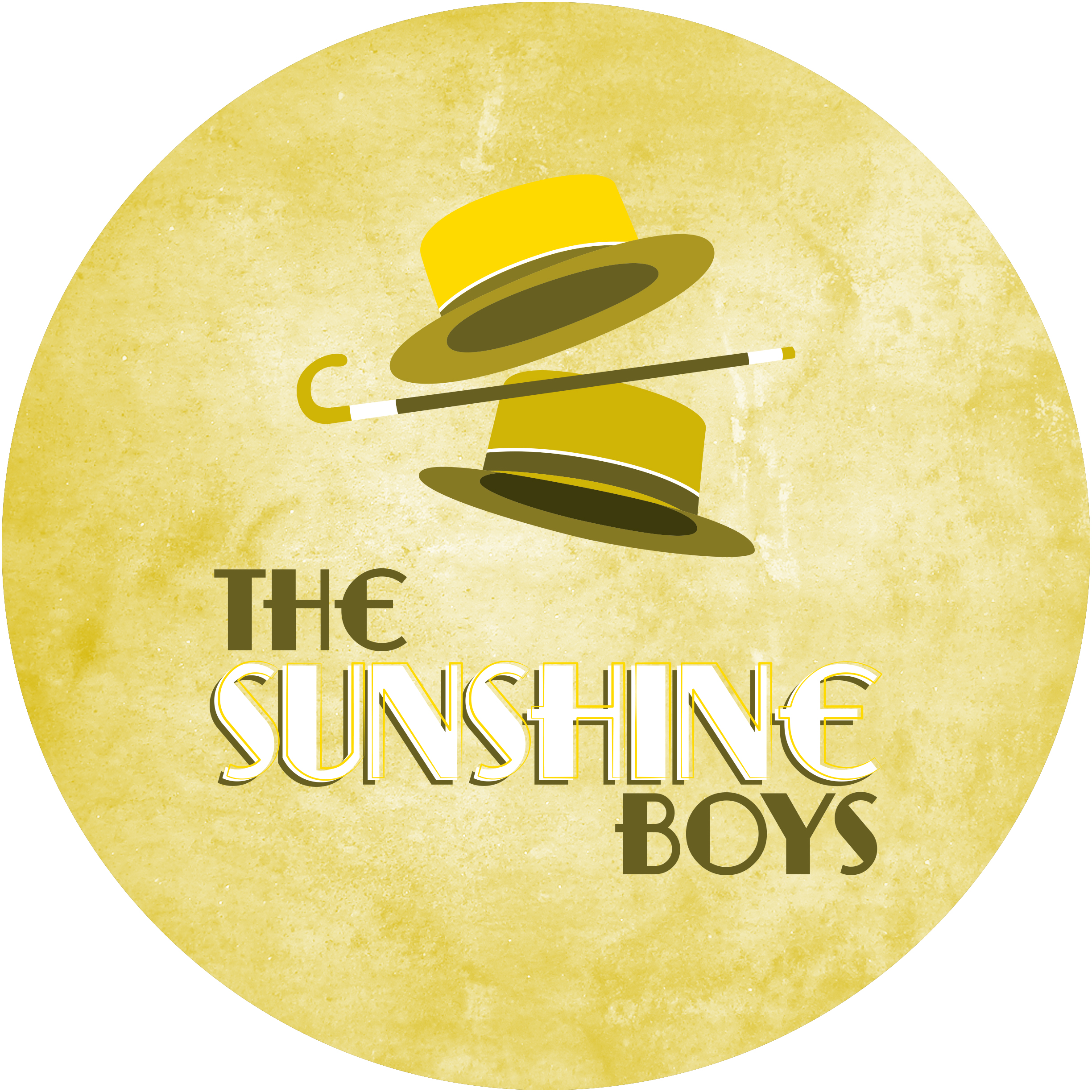 Al and Willie as "Lewis and Clark" were top-billed vaudevillians for over forty years. Now they aren't even speaking. When CBS requests them for a "History of Comedy" retrospective, a grudging reunion brings the two back together, along with a flood of memories, miseries, and laughs.

The New York Post acclaimed the show as "ham on wry." And the New York Daily News raved "Another hit for Simon in a shrewdly balanced, splendid and rather touching slice of the show biz life." 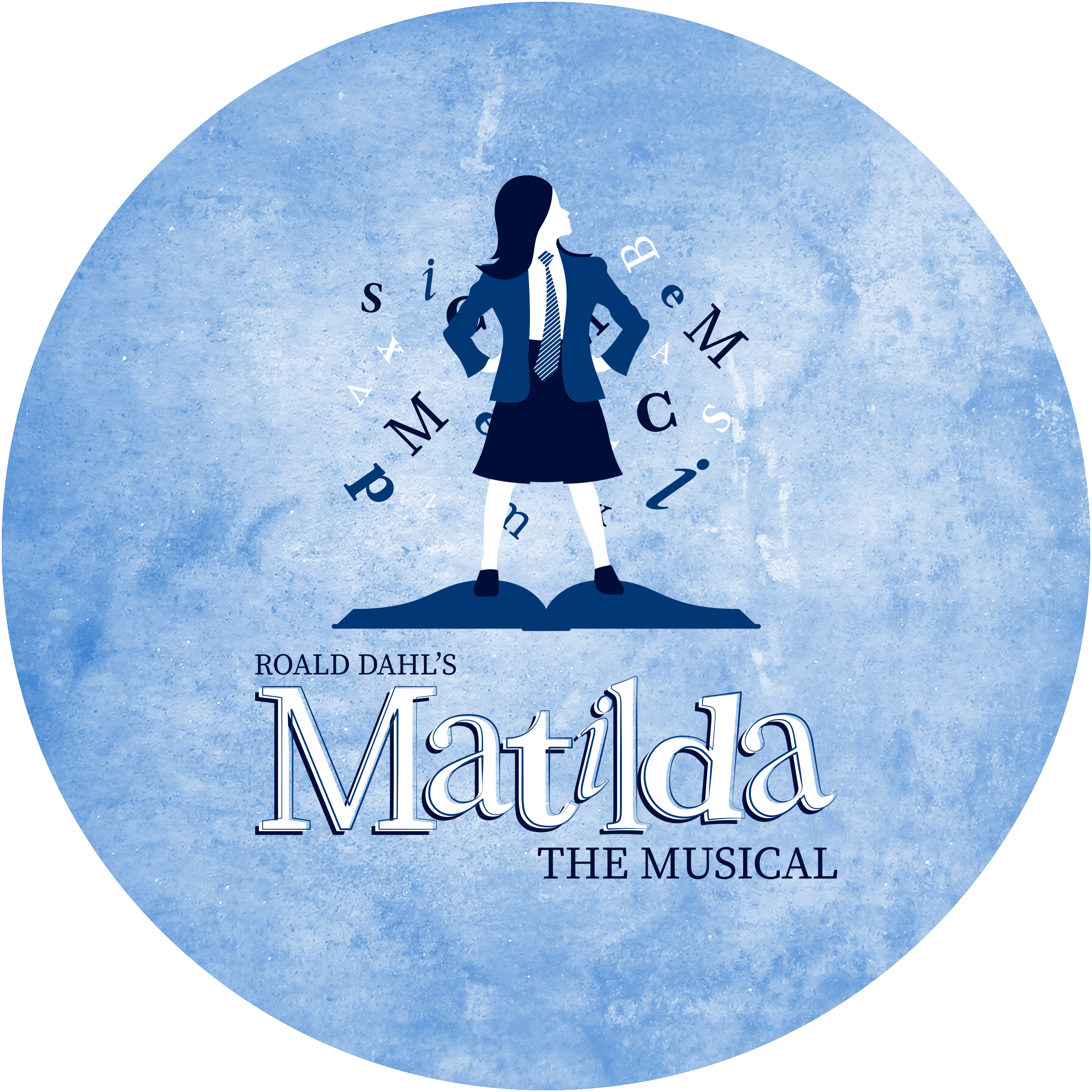 Book by Dennis Kelly
Music and Lyrics by Tim Minchin

The story of an extraordinary girl who, armed with a vivid imagination and a sharp mind, dares to take a stand and change her own destiny.

Matilda is a little girl with astonishing wit, intelligence and psychokinetic powers. She's unloved by her cruel parents but impresses her schoolteacher, the highly loveable Miss Honey. Over the course of her first term at school, Matilda and Miss Honey have a profound effect on each other's lives, as Miss Honey begins not only to recognize but also appreciate Matilda's extraordinary personality. Matilda's school life isn't completely smooth sailing, however - the school's mean headmistress, Miss Trunchbull, hates children and just loves thinking up new punishments for those who don't abide by her rules. But Matilda has courage and cleverness in equal amounts, and could be the school pupils' saving grace! Matilda is a joyous girl-power romp. 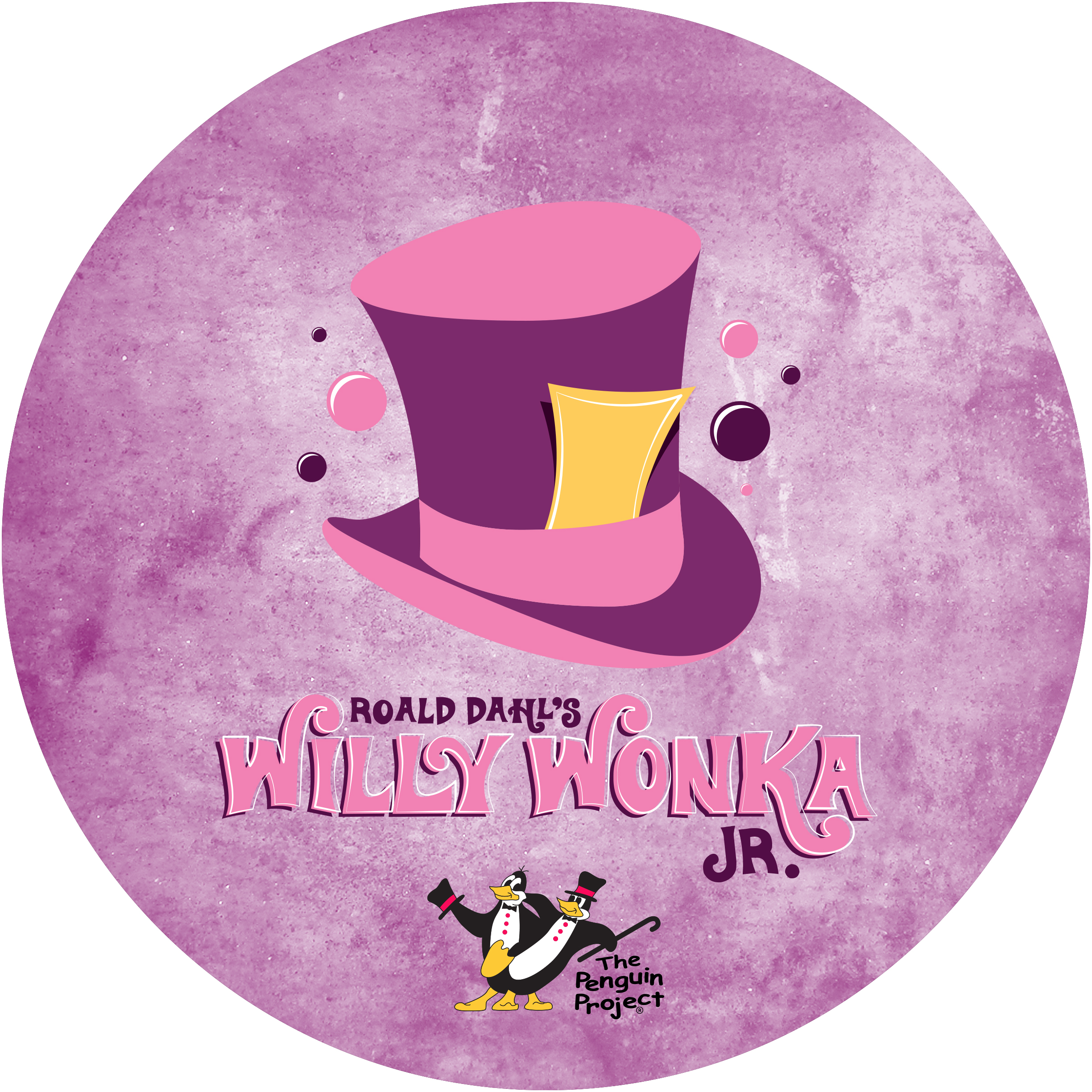 Roald Dahl's Willy Wonka JR. follows enigmatic candy manufacturer Willy Wonka as he stages a contest by hiding golden tickets in five of his scrumptious candy bars. Whomever comes up with these tickets will win a free tour of the Wonka factory, as well as a lifetime supply of candy. Four of the five winning children are insufferable brats, but the fifth is a likeable young lad named Charlie Bucket, who takes the tour in the company of his equally amiable grandfather. The children must learn to follow Mr. Wonka's rules in the factory - or suffer the consequences.