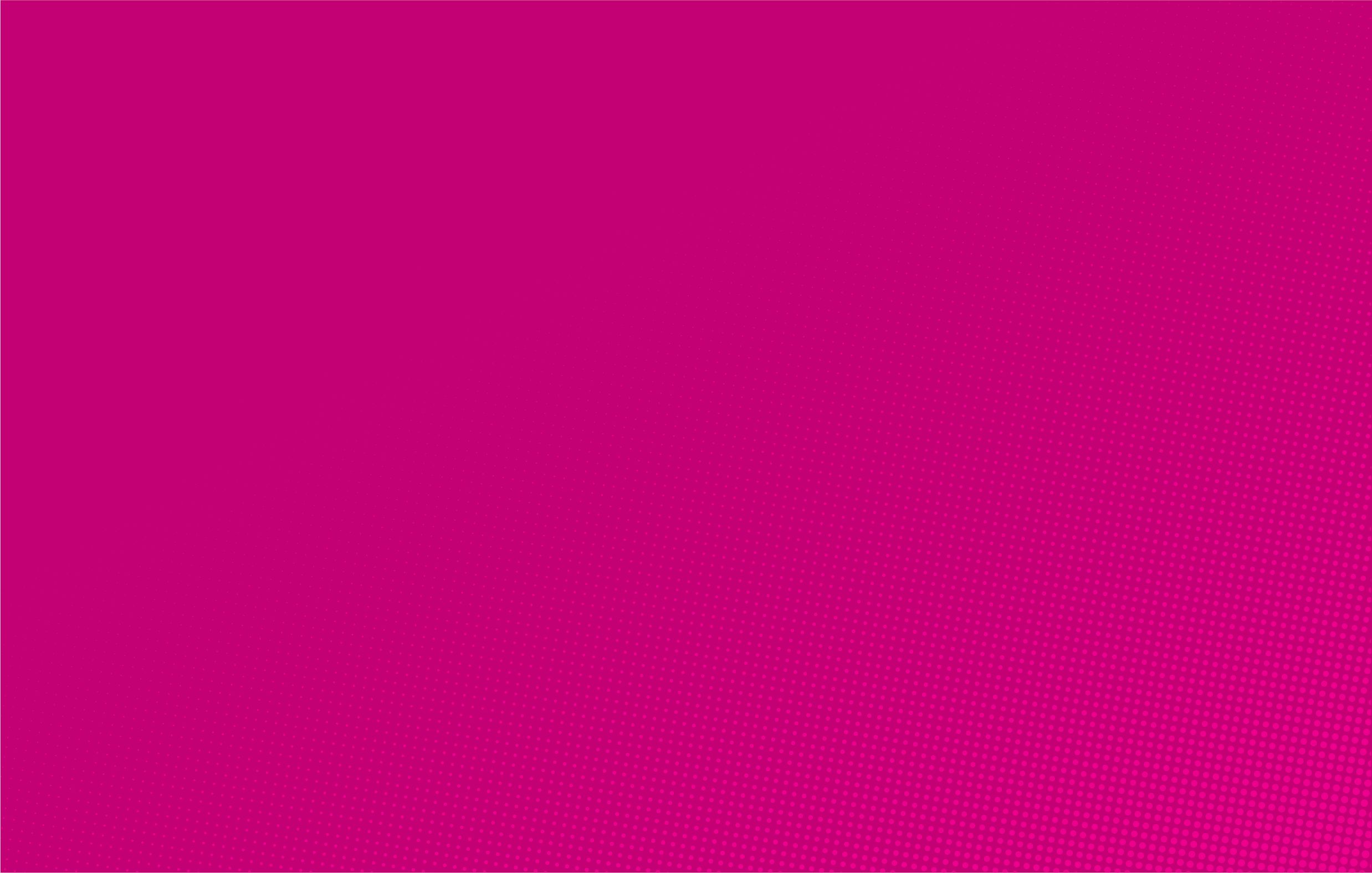 Welcome to the Renaissance!

Set in the 1590s, brothers Nick and Nigel Bottom are desperate to write a hit play but are stuck in the shadow of that Renaissance rock star known as "The Bard." When a local soothsayer foretells that the future of theatre involves singing, dancing and acting at the same time, Nick and Nigel set out to write the world’s very first musical. But amidst the scandalous excitement of opening night, the Bottom Brothers realize that reaching the top means being true to thine own self, and all that jazz.

Time Out New York hailed Something Rotten! as "the funniest musical comedy in at least 400 years."

Based on the novel by Jane Austen

This isn’t your grandmother’s Austen! Bold, surprising, boisterous, and timely, this P&P for a new era explores the absurdities and thrills of finding your perfect (or imperfect) match in life. The outspoken Lizzy Bennet is determined to never marry, despite mounting pressure from society. But can she resist love, especially when that vaguely handsome, mildly amusing, and impossibly aggravating Mr. Darcy keeps popping up at every turn?! Literature’s greatest tale of latent love has never felt so theatrical, or so full of life than it does in this effervescent adaptation. Because what turns us into greater fools than the high-stakes game of love?

Adapted for the stage by Patrick R. Spadaccino
From Charles Dickens' A Christmas Carol

Dick Terhune, a Playhouse Legend, returns to captivate with a one-man retelling of Charles Dickens' Christmas tale. Playing all of the classic characters, this amazing performer will warm your soul with the eternal truths of the salvation of Ebenezer Scrooge. God bless us, everyone!

Script Adaptation by Robert Penola
Music and Lyrics by Johnny Marks
Arrangements by Timothy Splain
Orchestrations by William C. White
Based on the animated television special “Rudolph the Red-Nosed Reindeer”
adapted from the story by Robert L. May and the song by Johnny Marks
Developed by Character Arts Creations, LLC.

Because of his shiny nose, Rudolph doesn't feel like he belongs in Christmastown and sets off to find a place that accepts him. Along his journey, he encounters fellow misfits, only to realize that home is where he has belonged the whole time. When a storm threatens to keep Santa's sleigh from taking flight, it's up to Rudolph to save Christmas! Featuring favorite characters like Hermey the Elf, Yukon Cornelius, Clarice, and Bumble the Abominable Snow Monster, this is an adventure that teaches us that what makes you different can be what makes you special.

Taking place on April 3, 1968, The Mountaintop is a gripping reimagining of events the night before the assassination of civil rights leader Dr. Martin Luther King Jr. After delivering one of his most memorable speeches, an exhausted Dr. King retires to his room at the Lorraine Motel in Memphis while a storm rages outside. When Camae, a maid, delivers room service, King is forced to confront his destiny and his legacy to his people.

Sweeney Todd, an unjustly exiled barber, returns to nineteenth century London, seeking vengeance against the lecherous judge who framed him and ravaged his young wife. The road to revenge leads Todd to Mrs. Lovett, a resourceful proprietress of a failing pie shop, above which, he opens a new barber practice. Mrs. Lovett's luck sharply shifts when Todd's thirst for blood inspires the integration of an ingredient into her meat pies that has the people of London lining up!

The creative team responsible for a recent Broadway flop (in which three chorus girls were murdered by the mysterious “Stage Door Slasher") assemble for a backer’s audition of their new show at the Westchester estate of a wealthy “angel.” As the composer, lyricist, actors, and director prepare their performance, and a blizzard cuts off any possible retreat, bodies start to drop in plain sight, knives spring out of nowhere, masked figures drag their victims behind swiveling bookcases, and accusing fingers point in all directions. A wildly comic romp that is a loving satire on show biz and old Hollywood melodramas.

Music by Alan Menken
Lyrics by Jack Feldman
Book by Harvey Fierstein
JR. Script Adaptation by David Simpatico
Based on the Disney film written by Bob Tzudiker and Noni White.

The musical follows newsboy Jack Kelly as he rallies a band of fellow "newsies" against the powerful New York newspaper publishers when they raise distribution prices at the newsboys' expense. Together, they learn they are stronger united and create a movement that will change history. Including the now classic songs "Carrying the Banner," "Seize the Day," and "Santa Fe," Newsies JR. is an energetic show full of spirit and heart.